Telltale Signs that Your Tooth has a Cavity

Dr. Philip Friedman and our team at Dr. Friedman, DDS frequently get questions about cavity causes and prevention. You brush twice a day and floss regularly. You rinse with mouthwash, just like the dentist recommended. In fact, you can’t remember the last time you had a cavity, but you think it was when you were a little kid. In all seriousness, you thought only kids got cavities. 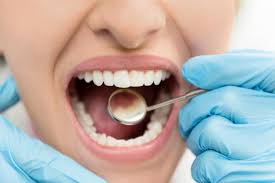 The Signs and Symptoms of a Cavity

It’s believed that roughly 90% of North Americans will get at least one cavity in their lifetime. Those other ten percent, it seems, can eat as much pie, cake, and sugary cereals and sweets as they want. That’s not really true; just a stab at dental humor, and it was as bad as the pain your tooth is probably giving you.

When a cavity is in its initial stages, you will often be symptom-free and experience no discomfort at all. It’s not until the tooth decay has reached a certain level that you will begin to notice the signs and symptoms. While a toothache and sensitivity to hot and cold foods and liquids are surefire signs that you have a cavity, there are lesser-known symptoms as well. If you’re experiencing any of these warning signs, you may want to consider making an appointment with our office as soon as possible: 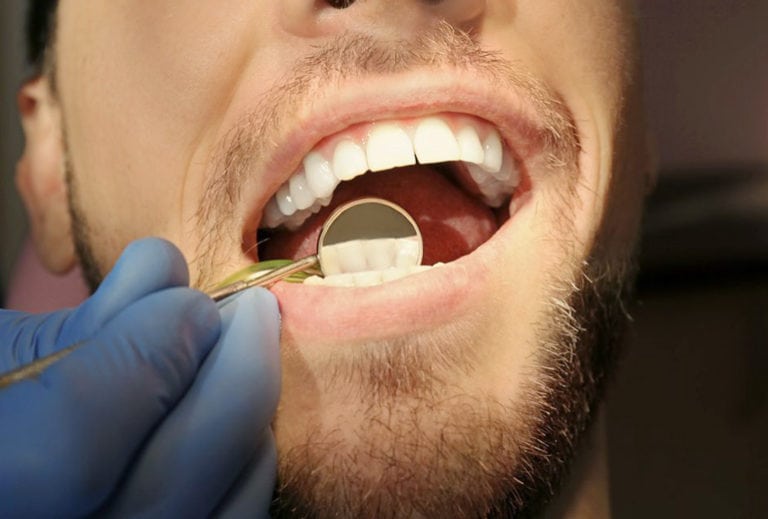 Routine dental care is important. While good oral hygiene, a healthy diet, and regular cleanings will deter the formation of cavities, they do not constitute a foolproof practice. A cavity can occur at any time, no matter what your age. Bacteria causes tooth decay, and no amount of brushing, flossing, and rinsing will eradicate all the bacteria from your mouth. If you think you may have a cavity, please contact our office immediately.